Samsung Galaxy S7 & S7-Edge recently Launched in Lahore city of Pakistan closed pre order where 70% of the smartphones were on pre order from day first after announcement by Samsung. 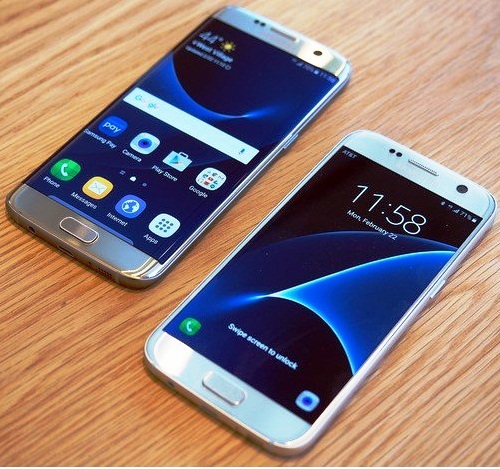 Samsung Galaxy S7 & S7-Edge brings advance feature of camera deliver more and high quality with more flash light. Another feature of these both mobile are F1.7 lens on front and back side the phone which make larger pixels on the rear image, sensor allow sharper and more brighter images , even in no or low light. First time offers dual pixel sensor on a smartphone camera, which using 100% of the pixel on the Dual Pixel sensor for phase detection. An other main feature of camera are spotlight, Motion Panorama, Hyper-lapse video mode and Selfie flash.